Richard Erskine will present, “Life Scripts, the Psychotherapy of Unconscious Relational Patterns.” Through lecture, discussion, and live demonstration this workshop will illustrate that life scripts are a result of the cumulative failures in significant, dependent relationships! We will explore the unconscious script patterns that have been formulated in our clients’ lives over a number of developmental ages. These unconscious patterns influence the reactions and expectations that define for us the kind of world we live in, the people we are, and the quality of interpersonal relationships we will have with others. 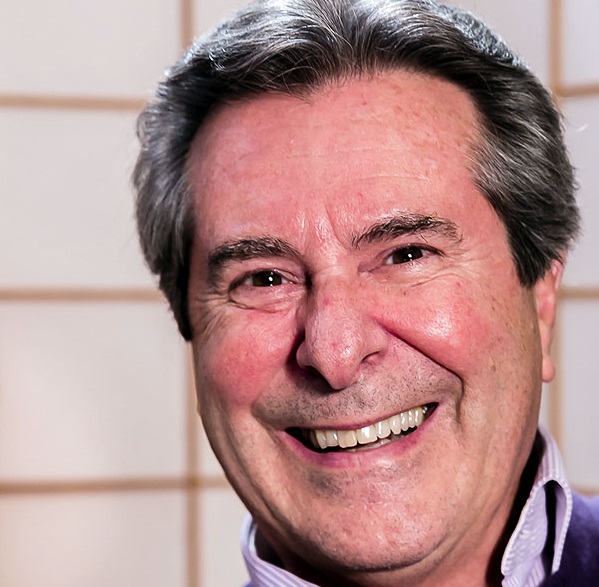 Vann Joines will present, “Redecision Therapy: Working with the Emotional Brain to Resolve Social Injustice Traumas and Achieve Lasting Change.” Modern Neuroscience has determined that it is working with the emotional part of the brain that produces lasting change. The emotional brain doesn’t distinguish between the original experience of a traumatic event and the emotional re-experiencing of that event. By working in first person, active, present tense a traumatic event can be worked through to a new resolution that resolves the trauma. This workshop will include a demonstration group to illustrate how this is done in Redecision Therapy by having the client work in first person, active, present tense to stay in the experience and achieve a new satisfying resolution. 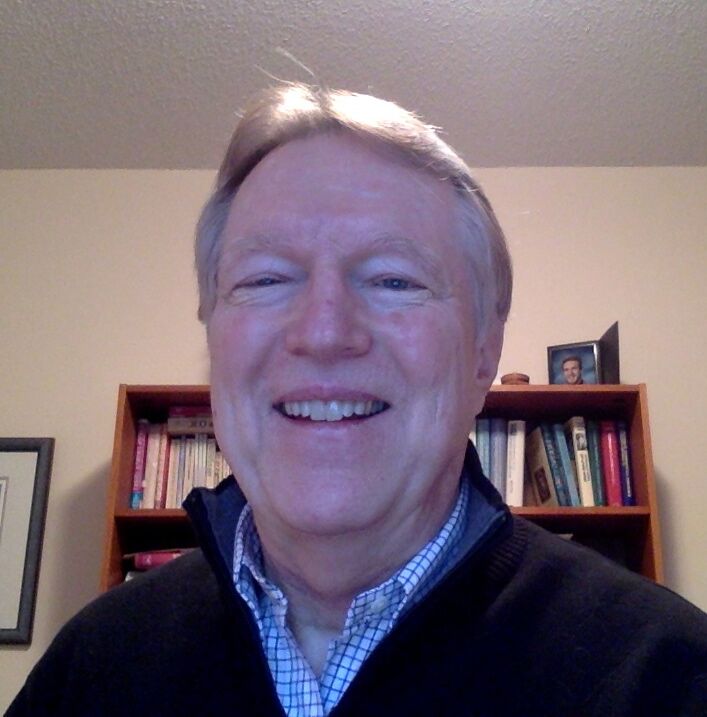 Steve Karpman will present, “Berne, Darwin, and the Happiness Formula.” For this 50th anniversary of the ITAA, we take a journey back to the 1960’s origins of TA to re-create Berne’s early 202 seminars. We learn of Berne’s four rules of theory-making that started it all. The audience then breaks into small group “think tanks” to have fun brainstorming original TA theory and diagrams to present later to the awaiting audience.  Will someone come up with a happiness formula? Or a new business game? Or a Pastime diagram? 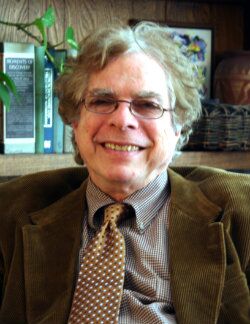 Gloria Noriega will present,”The Transgenerational Script Questionnaire (TSQ): Application and Interpretation.” The TSQ is an aid to untangle the family tree. The TSQ is an effective instrument to start untangling the family tree. In a quick and clear way the participants will be able to understand the complex structure of their transgenerational script, as a pattern that unconsciously have been repeating within three to five generations. Through a brief didactic presentation and a group process, the participants will be able to differentiate their healthy and toxic family scripts to reinforce the former and redecide the latter, in a subsequent therapeutic work. The TSQ can be applied in individual and group sessions, for own benefit and for the relieve of further generations. 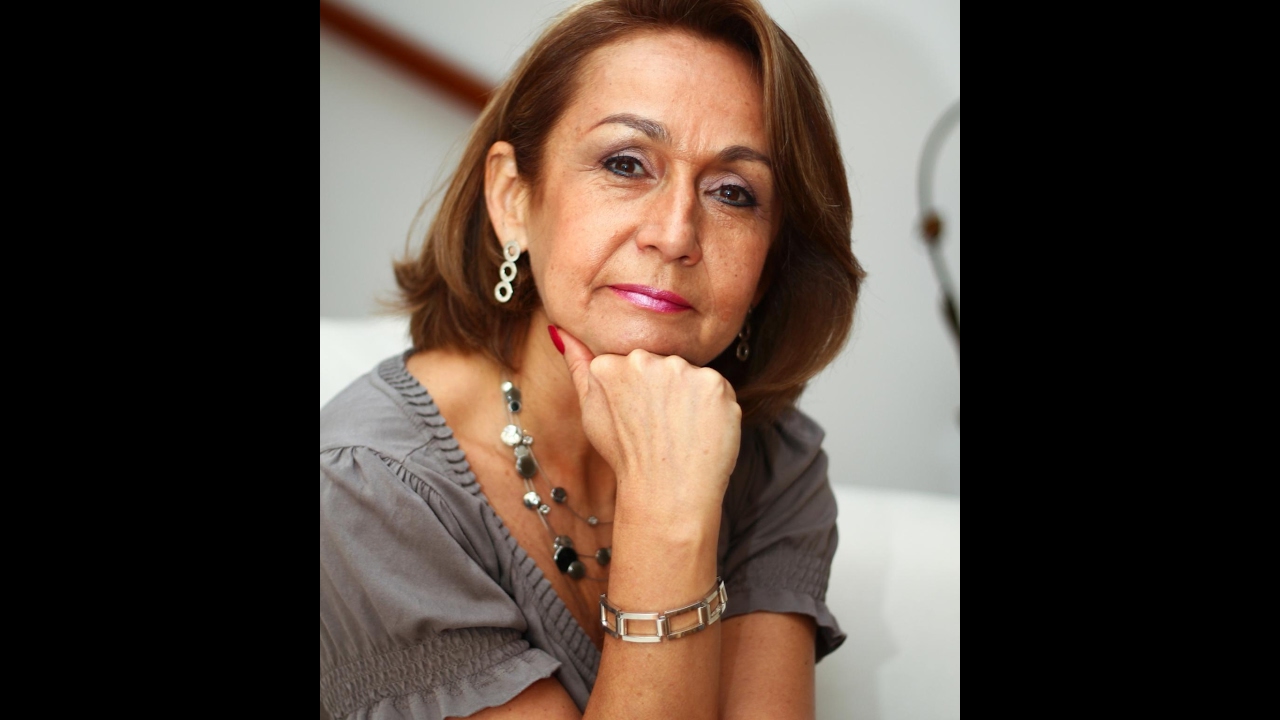 Stay up to date on our latest 2019 Conference news and events.