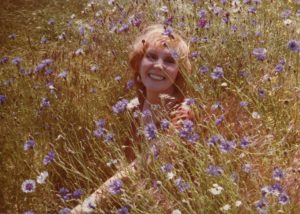 On the evening of Saturday, April 16, 2016, beloved wife and mother June Seropian was called home to be with the Lord Jesus. June was born on June 17, 1932 in Spokane, Washington. She was the youngest of six children in a loving family headed by John Emmett and Elizabeth Hartnett. After graduating high school, June attended college at Gonzaga University, where she was so well loved as to be crowned homecoming queen, before graduating with a B.A. in Sociology in 1955.
Two years later, June was serving as an American Red Cross social worker at Fort Ord, the U.S. Army Post in Monterey, California, when she met her soulmate and husband of 58 years, plastic surgeon Diran “Dee” Seropian. They married in Spokane in 1958, honeymooned at nearby Coeur D’Alene, then settled in Ft. Lauderdale, Florida to launch Dee’s medical practice and start a family. They were blessed with four children: Lucine Alise in 1959, Diran Vahn in 1960, Lisa Anne in 1962, and David Jonathan in 1969. Though June was raised a Catholic, her children were baptized at the First Presbyterian Church in Ft. Lauderdale. June and Dee later attended All Saints Episcopal Church for many years, where they were both members of the vestry, and she was a facilitator for Bible Study Fellowship.
June returned to graduate school and earned a Masters Degree in Clinical Social Work from Barry University in 1978, before going on to become a licensed psychotherapist certified in Transactional Analysis. June practiced psychotherapy for twenty-five years, treating a variety of clients with her unique blend of warm, loving kindness and razor-sharp insight. She was a skilled healer of hearts and minds who created a safe, yet disciplined clinical environment where she helped her clients to change, grow, and become whole. She was an excellent therapist, well respected by her peers and colleagues, and beloved by her clients.
In 1997, the first of two grandchildren, Katherine Elizabeth, came into June’s life, followed by Sarah Lucine in 2000. A dedicated grandmother, June happily nurtured, fed, and cared for her granddaughters with absolute adoration and devotion. She babysat for them five days a week, and as they got older she was regularly present at their school functions, dance recitals, soccer games, and birthday parties. She loved them and they loved her — a second generation of children blessed by June’s special brand of kindness, warmth and acceptance. Throughout her life, June remained close to her own family as well, especially her last surviving sister Kate, whom she often visited. She was beloved “Aunt June” to many nieces and nephews on both the Hartnett and Seropian sides of the family.
In 2005, June and Dee retired to the vacation home they owned in North Carolina, a beautiful retreat in Lake Toxaway they called “The Treehouse.” This started a new chapter in their lives, one filled with long walks on the golf course, views of the local water falls, and day trips to Brevard, Highlands, and Asheville. Autumn was an especially treasured season, for every year Dee and June were dazzled anew by the changing of the leaves. Their friends and family visited them often, and spent many happy holidays at the Treehouse. June and Dee also regularly travelled to visit their children at their homes in Charlotte, San Francisco and Boca Raton, as well as their own siblings in Spokane and Bethesda.
June’s last and most beloved church family was at the Lake Toxaway United Methodist Church, shepherded by her dear friend Pastor Marcus Dodson. June was a woman of profound faith: a student of the Bible, a lover of Jesus, and a true servant of God. She was a great writer of prayers and psalms, and a joyful practitioner of contemplative prayer, steadfast in her ongoing efforts to deepen her relationship with the Lord.
June was a voracious reader and a gifted author of short stories and whimsical family tributes. She relished watching movies and enjoyed arranging flowers, a pastime for which she had a special gift. She loved the trees, animals, and natural beauty of the Pisgah National Forest and Blue Ridge Mountains, which in her later years served as backdrop for her continuing focus on worship, Bible study, and fellowship with her church friends.
June was treasured for her playfulness, keen wit, kindness, and gentle spirit. She charmed everyone she met, and touched many over the span of her 83 years. She was endlessly loving and nonjudgmental, and generously expressed affection to family, friends, and strangers alike. June was the embodiment of unconditional love; her warmth, gratitude and grace set an example for us all.
June leaves behind a rich legacy of family and friends who will miss her greatly, but who will always carry cherished memories of her love, kindness and acceptance in their hearts. Her body will be laid to rest at Forrest Lawn Memorial Gardens in Ft. Lauderdale, next to that of her daughter Lucine Alise, who passed in 1975. June is survived by her husband, Diran M. Seropian; her sons Diran V. (Nicole) and David Seropian; her daughter, Lisa Seropian; her granddaughters Katherine and Sarah Seropian; and her sister Kathleen Mears.
God bless and keep our Junie. May He hold her in the palm of His hand until we meet again. 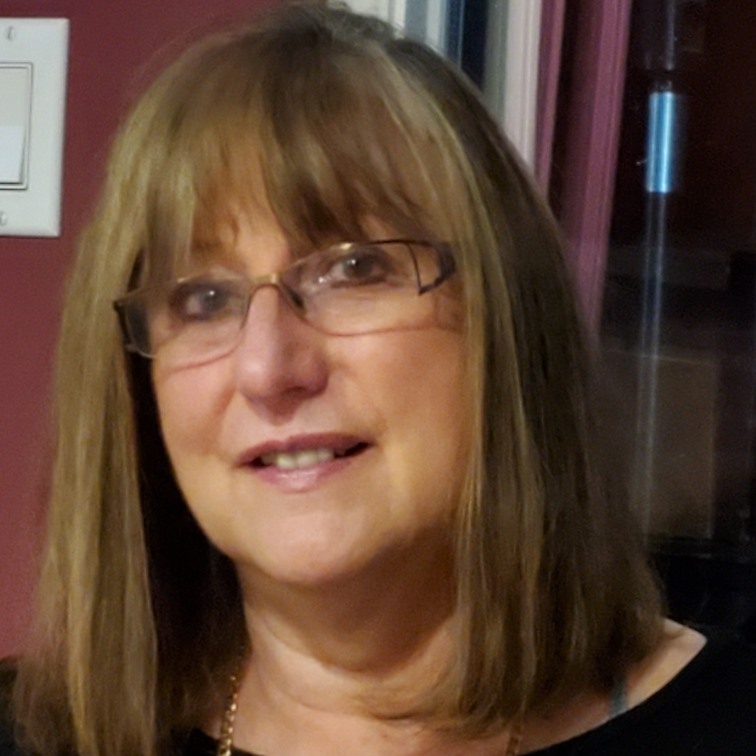 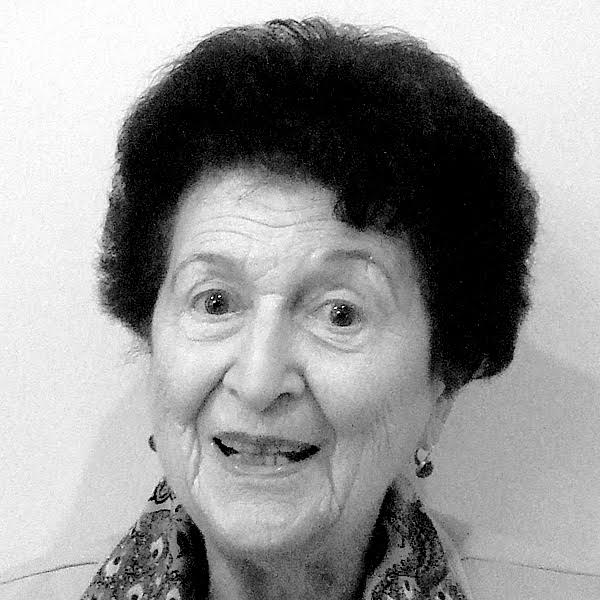 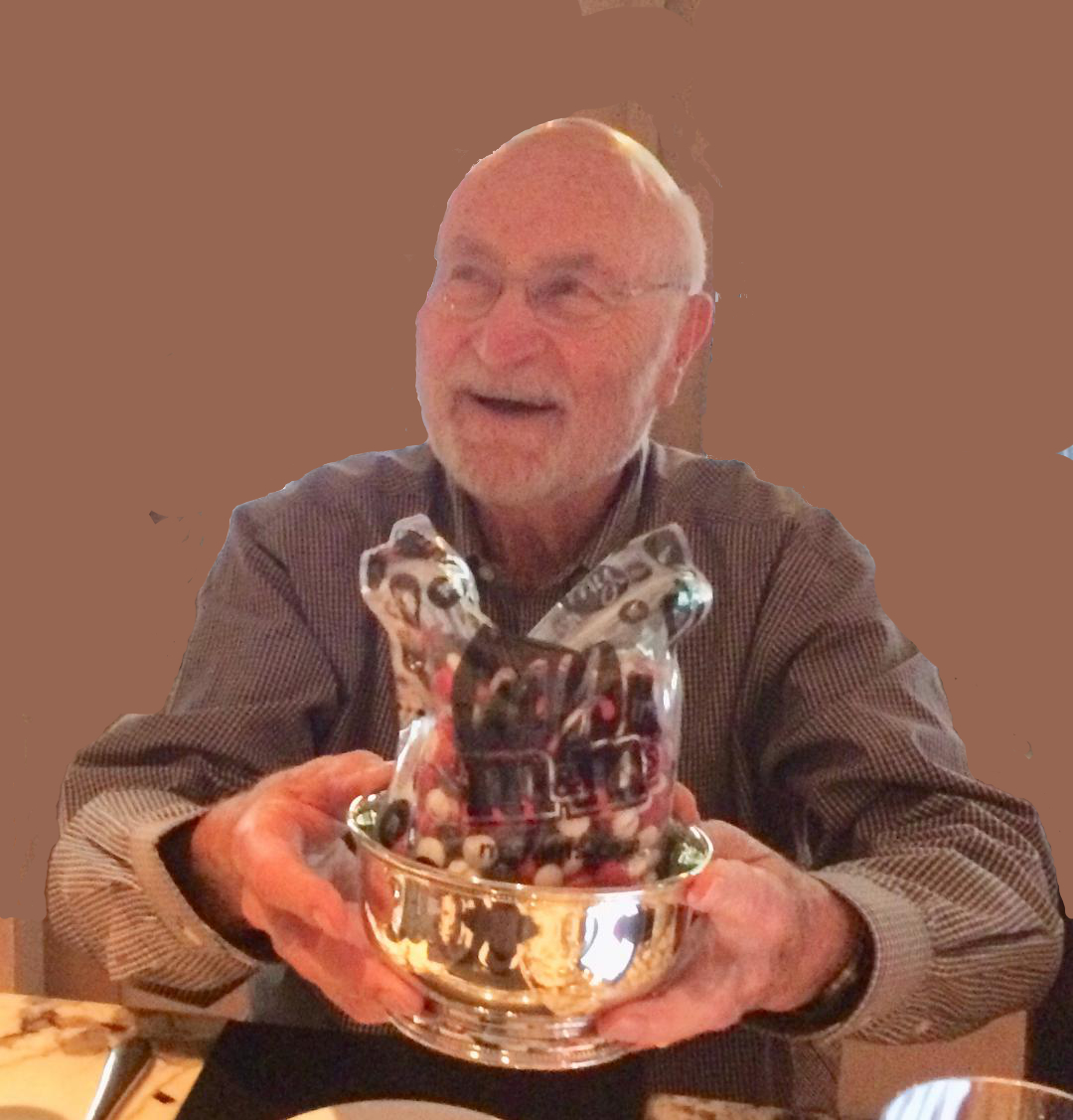