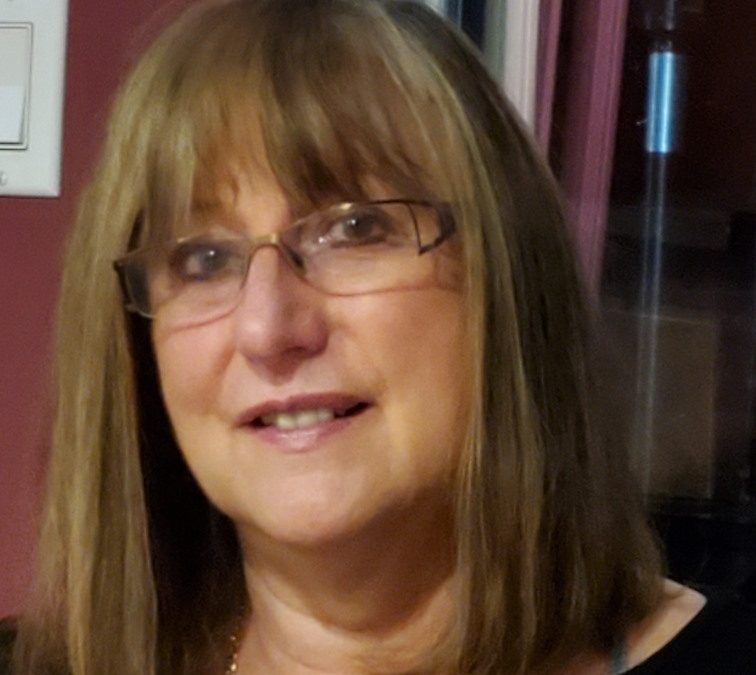 We are delighted to receive the news that the International Transactional Analysis Association has selected Janice Dowson as the recipient of this year’s Muriel James Living Principles Award.

Here is an excerpt from her nomination:

Janice has made significant contributions to transactional analysis, the ITAA, and the TA worldwide community. In doing so, and in her personal life, she has consistently lived the principles of TA, including demonstrating clear Adult thinking, joyful creativity, compassionate ethics, and a lack of gaminess in transactions.

She models egalitarian relationships and promotes an “I’m OK, You’re OK” atmosphere in both professional and personal arenas and has thereby improved the quality of life and development of individuals, groups, and the community at large. She has, in many ways, been active in the international advancement of the principles of transactional analysis both professionally and personally.

Although Janice’s many contributions would qualify her for other ITAA awards, this one is particularly meaningful because of Janice’s warm personal relationship with Muriel, including staying in touch and visiting her during Muriel’s later years.

Congratulations to Janice and much appreciation for all you do to support TA, USATAA, and ITAA! 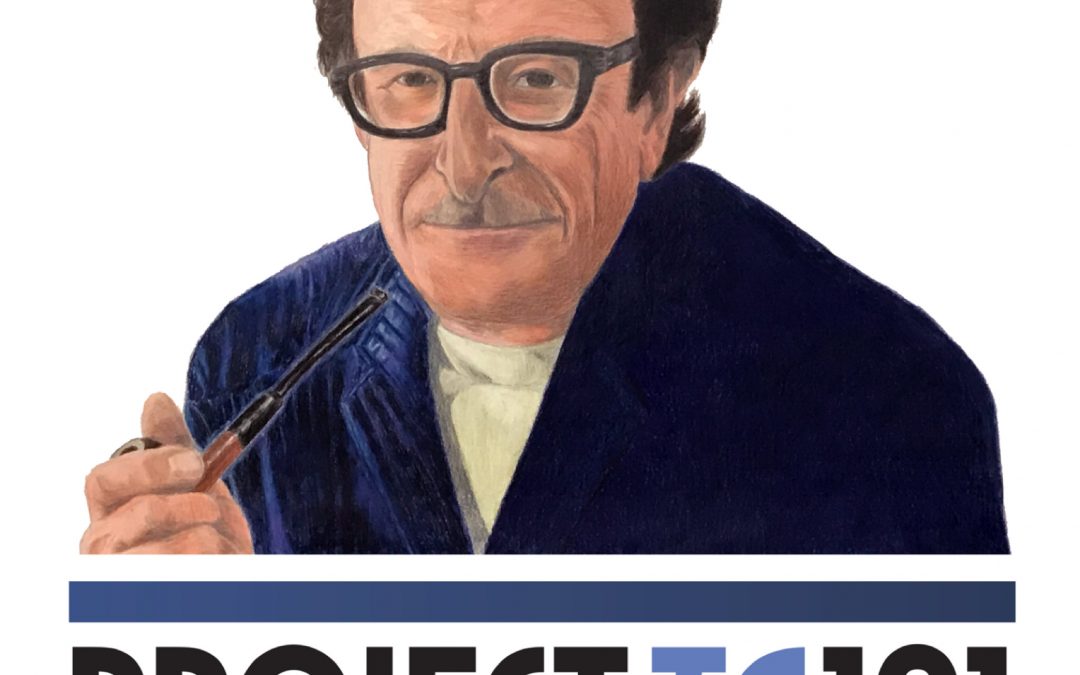 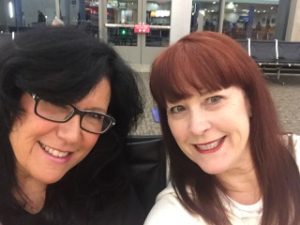 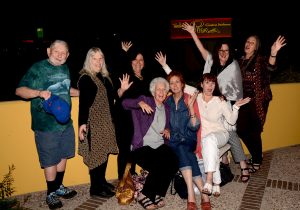 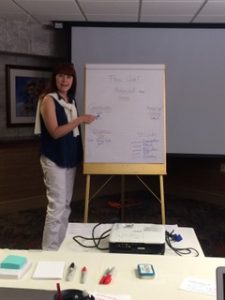